Leaside Sports Hall of Fame member Martha McCabe will be representing Canada at the 2016 Olympic Games in Rio. She secured the spot at a qualifying event in Toronto in early April. This will be McCabe’s second trip to the Olympic summer games. She competed at the London games in 2012. 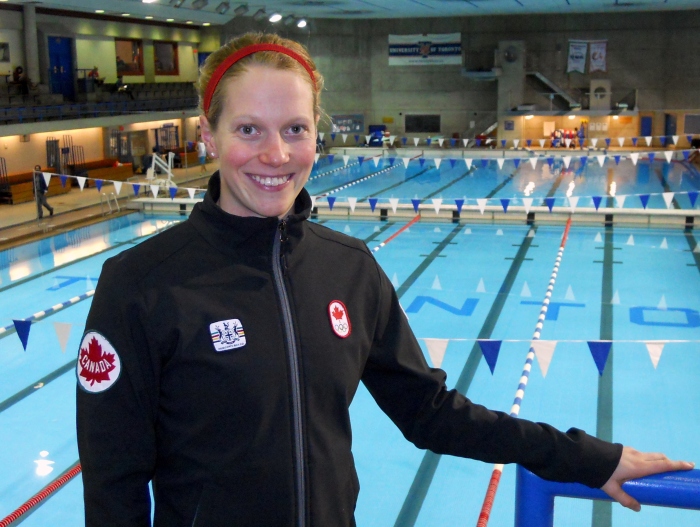